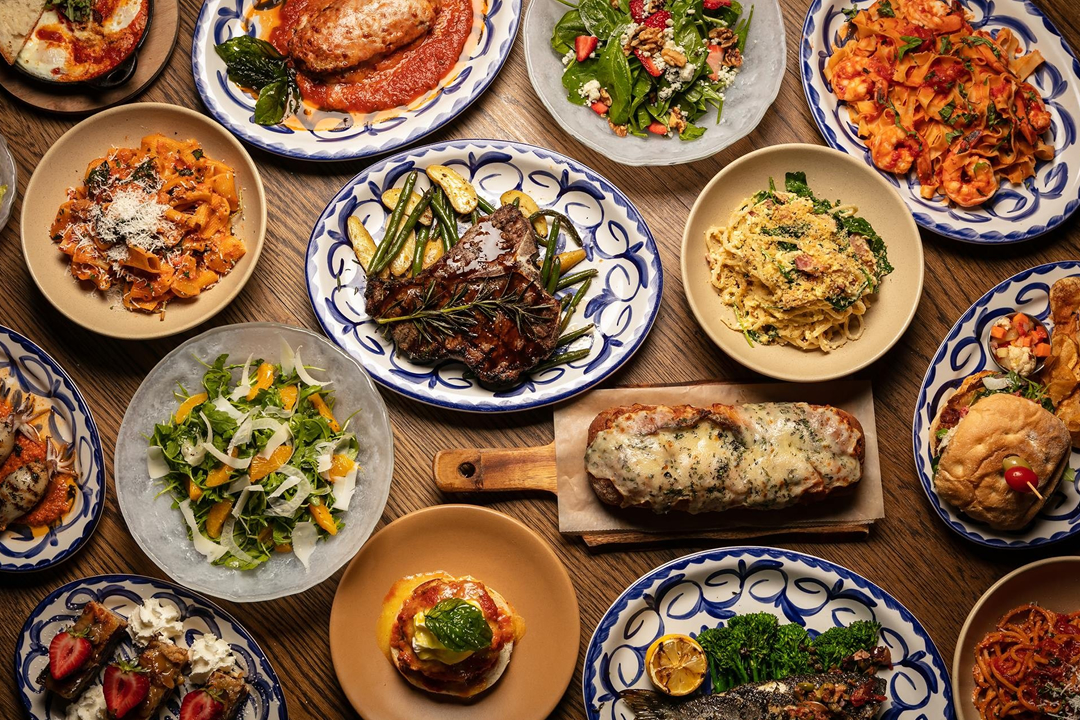 Italy has probably thousands of amazing spots, and there’s just not an area that won’t wow you with Italy’s delicacies. In fact, it’s just pure culinary heaven no matter where you are in the country. This place should be every chef and foodie’s travel investment! The challenge, of course, for heavy-food concentrated visits is actually to nail down which serves the better gelato, pasta, or polenta! Anyhow, let me share to you the best places in Italy for some tasty Italian grub. Here’s a browse of some of the best places in Italy to fill the foodie in you.

Rome is probably the best place for food in the whole of Europe! When you’re in the city, make sure you try a big bowl of carbonara made with fresh eggs, hard cheese, guanciale (or pancetta), topped with a sprinkle of pepper. Probably their simplest dish, but can easily make it to everyone’s favorite list! Of course while in Rome, do explore the main sites of the city, which are the Colosseum, the Trevi fountain, Pantheon, and the Piazza Navona. And just in case you’re in a food spree investment, here are quite the finds for it: Pane e Salame, Il Tamburello di Pulcinella, and Le Pergola. For a tasty gelato, stop by Verde Pistacchio on Via Nazionale.

Venice is Italy’s most iconic city and is one of the world’s most beautiful cities. That’s just talking only about what a sight this city can be. But wait until you gorge into a Veneto Region pudding, Tiramisu! This popular dessert is made from savoiardi, egg yolks, mascarpone, cocoa, and a strong espresso – a perfect sweet treat and pick-me-up all in one. And while in the city, make sure to check out the magnificent Saint Mark’s Basilica (take a good look of the structure and roofing and all that’s inside), Doge’s Palace, Teatro La Fenice, Gallerie dellÁccademia, and Il Mercante for some of its cocktails. 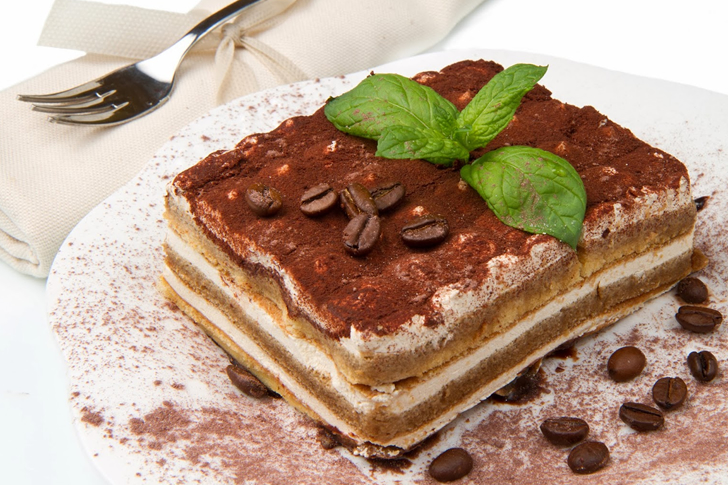 Amalfi Coast is another beautiful place in Italy and one that smells so, so good too! Fragrant scents from fruits and flowers are given off all around, and these fruits are responsible for the scents and the famous local cocktail – Limoncello. After a drink or two, head out to explore the stunning Amalfi Coast with its clifftop villages overlooking the Mediterranean Sea. Also, do check out the mountains of lemon trees, Sorrento, Positano, Atrani, Ravello, and of course, Amalfi itself.

Florence is another beautiful city in Italy and has quite a mark for sunsets. It also serves, probably the best steak there is — the Bistecca Alla Fiorentina. For steak lovers, this is the place to go and have your Florentine Steak! This is definitely worth your investment, as the steak is not only good but huge as well! And if you rather have your steak well done, go for their lighter choice. After your big meat feast, you’ll do well to lose some of the calories with a stroll around the city. Head to the Gates of Paradise, Michelangelo’s David, the Duomo, the Accademia Gallery, Uffizi Galleries, and more because there’s just so much beautiful art everywhere you look in Florence. And don’t forget to go sunset watching over the Arno and sip some fabulous wines from the hills of Chianti. 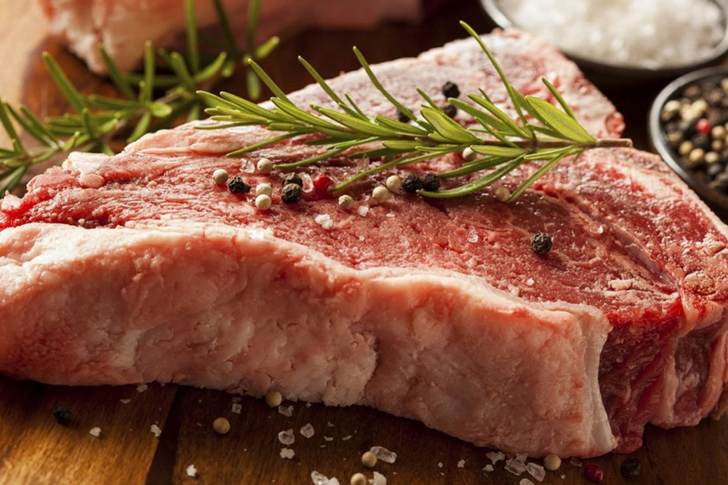 Not originally Milan’s dish, but this one has thrived in the city for almost 500 years already. All credits to the Spaniards for introducing this dish to Milan! Mondeghili is similar to the popular peasant’s food, the beef meatballs, that is now known as one of the popular dishes in the city. After guzzling on the dish, be sure to check out La Scala Opera, the National Museum of Science and Technology, Milan Cathedral, II Cenacolo, Galleria Vittorio Emanuele II, and the Santa Maria della Grazie, where Leonardo da Vinci’s “Last Supper” is a sight to behold.