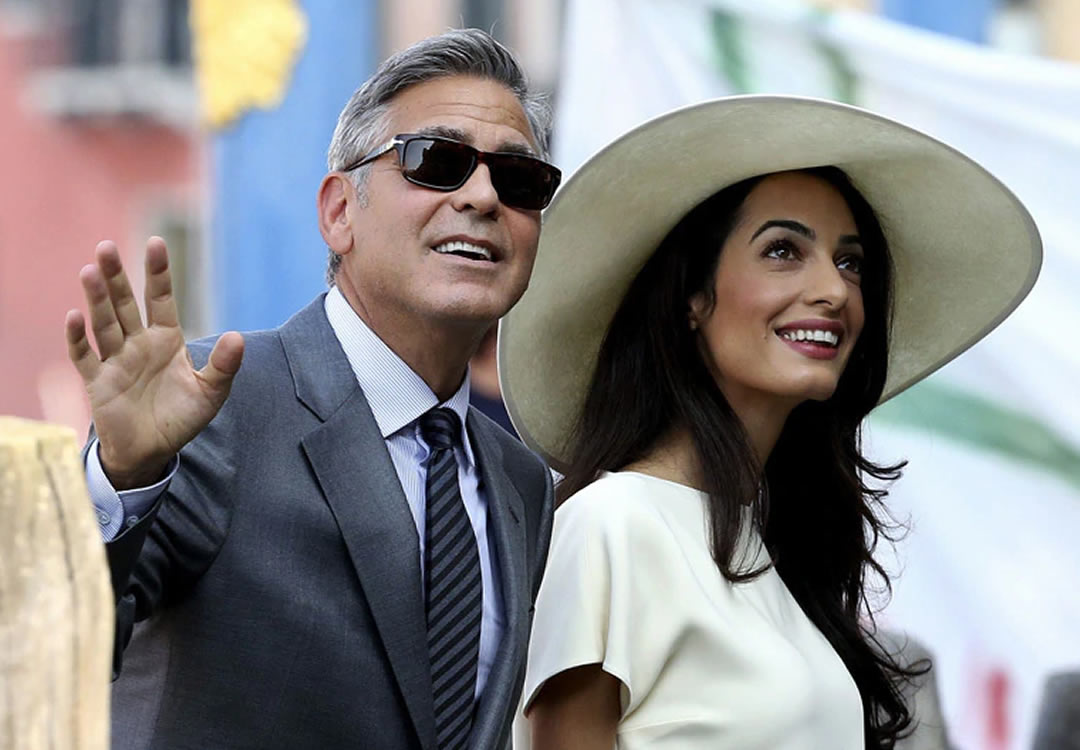 Most people probably know that Lake Como is in Italy because of George Clooney. Before we discuss why, let’s talk about this prominent actor.

Clooney rose to fame back in 1994 when he landed a role in the TV series ER. Later on, he was named one of Time Magazine’s 100 Most Influential People in the World. As his career progressed, he also gained experience in different aspects of the industry, such as producing, directing, and screenwriting.

He also gets credit for his activism as he speaks out against mass atrocities in Syria and other parts of the world. No wonder he fell in love with human rights lawyer Amal Alamuddin. The couple got married in 2014 and is now parents to twins, Alexander and Ella.

Now, what does Lake Como have to do with George Clooney? In 2002, Clooney made a real estate investment in Lake Como. Some say that he found Villa Oleandra when he was riding on his motorbike, and it broke down outside the property. During this time, the owners of the villa were said to be the Heinz family, who invited Clooney into their home. The story may not be true, but it seemed that Clooney fell in love with this home as he didn’t hesitate to shell out $10 million for it. Of course, he didn’t need to get a loan. As of now, his net worth is halfway to a billion dollars.

So what does make this property special? This villa dates back to the 1860s and is situated directly on the lakeshore. It has a pale-yellow color and features 25 rooms, a gym, a wine cellar, tennis courts, and an outdoor pool. There’s also a huge botanical garden and garage that houses Clooney’s vintage motorcycle collection.

This estate is located in Laglio, which is found between Argegno and Cernobbio on the eastern shore of Lake Como. This area is filled with century-old vacation homes of aristocrats and industrialists. This town has been around since Roman times, which was proven by the ancient tower found in the hamlet of Torriggia. Its name also came from a Roman Commander named Lallius. 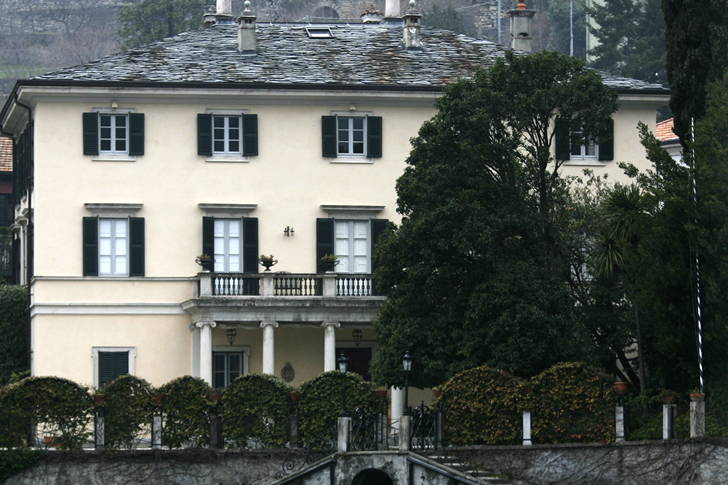 Currently, there are around 900 people living in Laglio, but it increases during the summer months. It started increasing after Clooney bought his investment. Lake Como became a vacation spot for A-list celebrities, namely Matt Damon, David Beckham, Brad Pitt, Don Cheadle, and world leaders such as Prince Harry and his family, and former President Barack Obama.

Even if you’ve never been to Lake Como, you’ve probably seen it in movies. Clooney featured the place in his film Ocean’s Twelve, and this is where Emily Blunt wore a wedding dress when she exchanged vows with John Krasinski back in 2010.

Since a lot of people are visiting Clooney in Lake Como, he decided to make another real investment. He bought Villa Margherita, the property next door that is connected to Villa Oleandra. You can traverse to the other villa via a stone bridge.

Clooney may be able to afford his high homeowner’s insurance, but he won’t be able to control the paparazzi swarming his home. His house has become so popular that the mayor wanted to turn a nearby dock into a park so people can see the villa. Luckily, the local residents sided with the Clooneys and signed a petition to prevent it from happening. 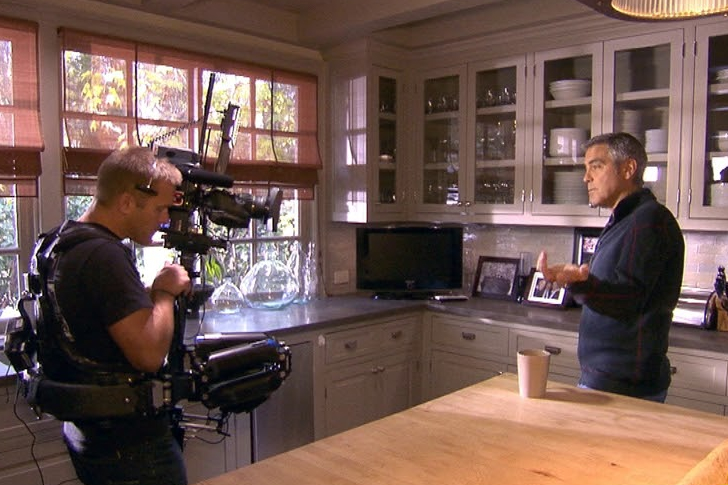 Even if Clooney has attracted tourists to the town, he remains the town’s favorite resident. Some people may hate the crowd, but he has helped increase real estate prices. Clooney also tries to immerse in their culture and even attempts speaking Italian with the locals. No wonder everyone speaks highly of him!

Based on Materials From Palazzo del Vice Re
Photo Sources: Vanity Fair, The Weekly UK, YouTube