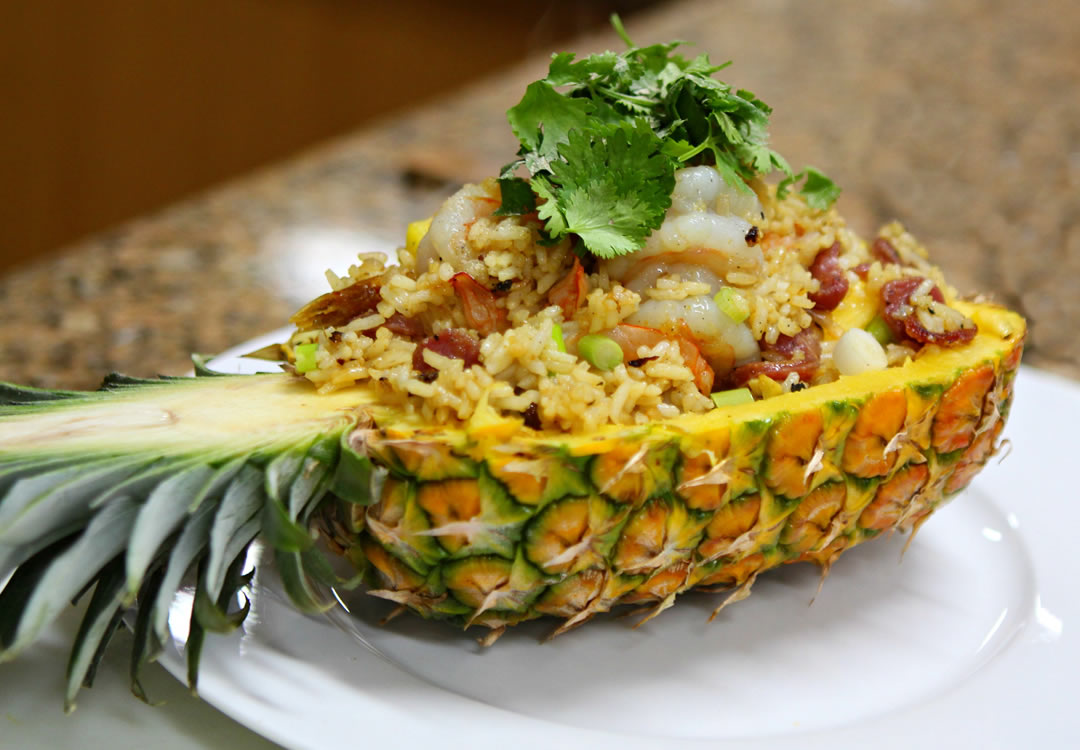 Living in Asia for a year is an investment like no other. It is definitely a heck of a journey. We’ve eaten heartily and discovered food we never thought are possible to fix. As foodie travellers, we sure have eaten a lot! We have given ourselves so much time exploring all Asian food there are, and we’ve drawn comparisons to compile this list. In no particular order, we give you the most delectable foods in Asia, and we will tell you why. This is your best guide to Asian Cuisine! 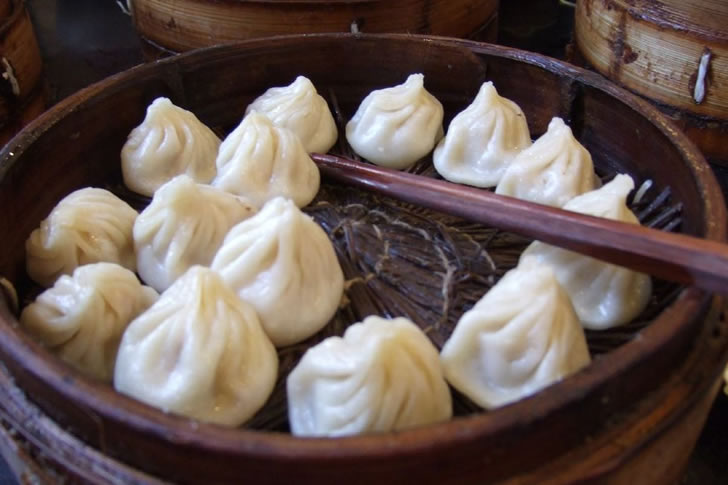 Unlike the episode of Anthony Bourdain’s “No Reservation,” where he tried his first soup dumpling in a fancy restaurant, our experience was just at a regular eatery in some sort of place in Shanghai. And while it may not be the most famous in the Shanghai food list, this place will not disappoint as ours were cheap, filling, and perfect. The burst of the flavor will just send you off the roofing! It wasn’t even our first time to have it, but yes, Shanghai is where you can have it best.

South Korea is probably the most expensive country for food trips. It could really shake money management for real. Have you not heard yet of Korean BBQ? It really is a meal like no other! If you want a real taste of Korea, then you can’t skip this one. Korean BBQ has a variety of styles, from a basic charcoal grill to a fancy gas hotplate. You can even get an individual griddle hotplate for your table — it’s slant so that the fat will slide away from the meat. Korean restaurants usually have a minimalistic menu. In the one we had the BBQ, we were only to choose either pork belly or the ribs. Although there were no other choices, this one choice is not all you are served. It usually goes with an incredible array of side dishes and condiments to fill your table. To top this experience to the most authentic Korean degree, finish it down with a glass or a bottle of Soju! 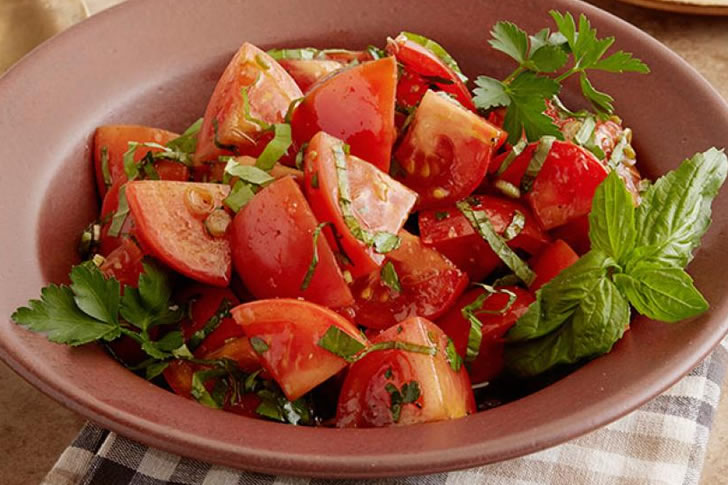 Let’s talk about these Burmese salads. There’s just something uniquely different about them, and it’s probably because of their selection of nuts and vegetables and oil. These Burmese salads make a bowl of only the freshest ingredients with a spin of their own distinct Burmese dressing. One thing we noticed to be relatively consistent throughout the country is that there must be a national secret (it is quite the investment to have a personal experience and taste of it). Nonetheless, just by walking in any of their traditional local restaurants, even if it’s not included in the menu, just ask for a salad and be amazed at how they can throw it all together. Be it a ginger salad that has literally chunks of ginger in it along with the nuts, crispy fried soya beans and maybe some tomatoes. You may also opt for the big tomato salad, which is largely a mix of tomatoes and cabbage but also with plenty of nuts too.

Here is Asia’s version of Europe’s famous moussaka, which can be enjoyed even by those who are not so fond of eggplants because it’ll taste like there’s no eggplant in it at all! And this eggplant phenomenon is best taken in Hong Kong. Non-Eggplant fans are to prepare to be forever converted! Yes, the goodness is to that degree! This dish is served as a deep-fried eggplant mixed with fried minced pork in a tomato-based sauce.

This is one of those dishes that’ll be hard to find in Chinese restaurants outside of China or Hong Kong but is common in the Cantonese parts of China. Just show them this address: 5 Fung Cheung Road, Yuen Long, as it is a selection of street restaurants in the area. And your jackpot is on the corner!