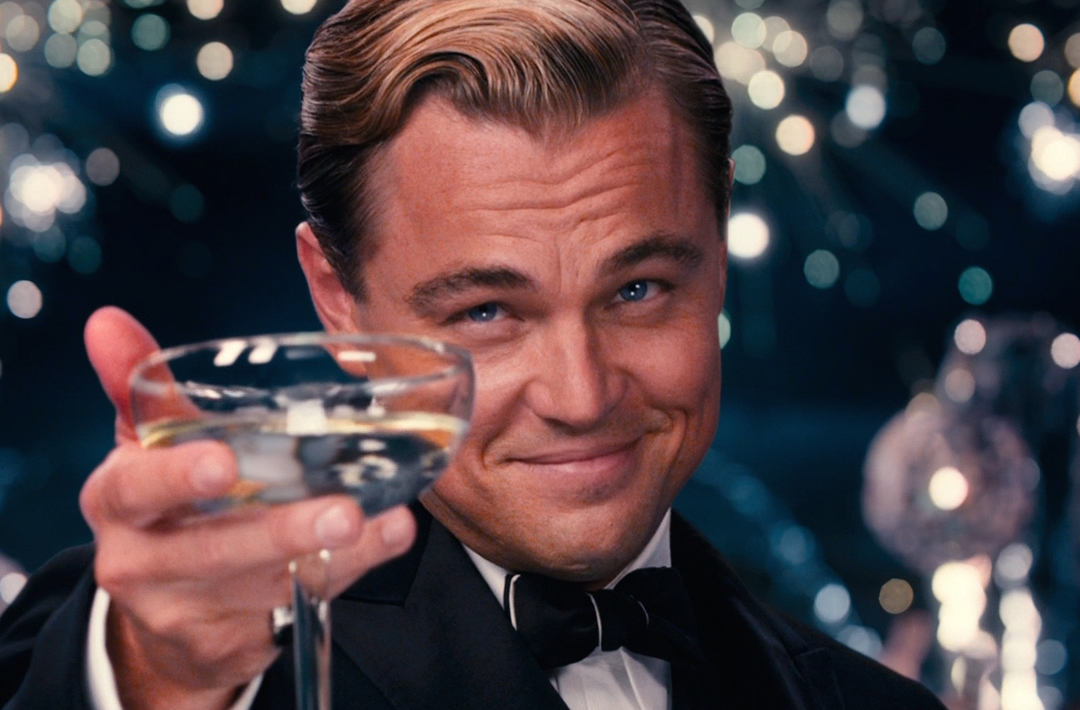 If you’ve followed Leonardo DiCaprio’s life recently, you probably heard him talking about the environment. In 2016, he hosted a National Geographic documentary entitled Before The Flood, which talks about climate change and includes an interview with former President Obama about their plans during the White House’s South by South Lawn festival.

Currently, the actor and activist is working on making advances in green hospitality. DiCaprio is designing a new resort, Blackadore Caye in a Restorative Island. It is located on a small private island (also named Blackadore Caye) near the coast of Belize and will be open in 2020.

This eco-resort will have 36 estate homes and 36 resort bungalows, which will all run on 100% renewable energy. This energy is harvested from solar panels, which will also help power desalination devices. These devices will be used to filter collected rainwater on-site, and it will be used for all the resort’s water needs. 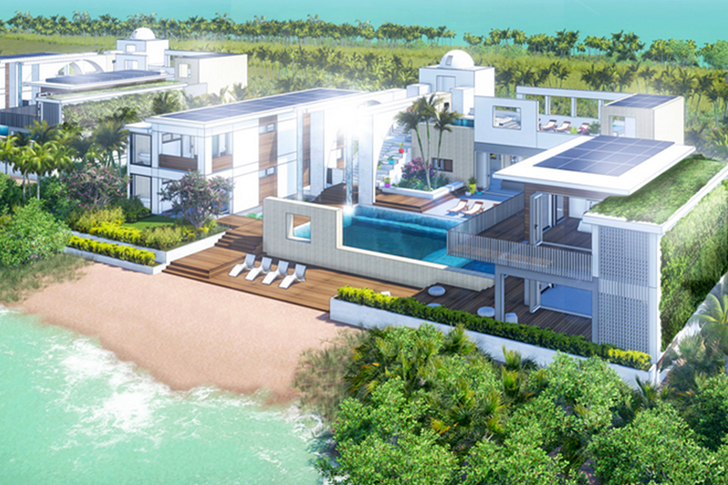 DiCaprio bought this investment more than 10 years ago for $1.75 million. The island has 104 acre — all unpopulated — and features beaches and reeds. Unfortunately, these suffer from an eroding coastline and overfishing. It also has a native mangrove tree population that is suffering from deforestation.

Fishermen have been cutting down these coastal mangroves and using the wood to create fire for cooking conch and fish from the reef, as per the New York Times. The depletion of mangroves also led to the reduction of nutrient-rich soil as more seawater penetrated the shores and washed it away. These trees are natural storm barriers, and without them, saltwater has breached the island during extremely bad weather. The leftover saline has even led to the death of some plant species on the island.

To change this, a group of scientists assembled by the development team worked on setting baseline levels of resilience and biodiversity and then monitor these factors. It’s also part of their plans to plant 20,000 new red mangrove trees around the perimeter of the island, which will help recreate the natural barrier it once had. They will also strategically place sand and rocks to fortify the shoreline. Aside from the mangrove trees, they will also plant native species to restore the island’s green cover.

The project also includes turning half of the island to a wildlife preserve and research station for scientists who will conduct ecological studies. They will also have an option to work on restoration projects for the island.

This island will host the first luxury resort that meets the Living Building Challenge standards, which is a sustainability certification for buildings. All the homes and bungalows are energy-efficient buildings that can keep out the heat and capture breezes. Any food or human waste will be treated and composted on-site and will be used to improve the topsoil. It is quite rigorous to reach this status, but DiCaprio and the rest of his team can easily handle this without getting loans.

The resort will also be strict when it comes to technologies and items. Recreational vehicles such as cars, boats, and scooters must run on clean energy, and guests cannot bring non-reusable plastic water bottles. All the food served will be locally sourced and organic as the project includes partnering with local farmers and fishermen, although there will be some plants that will be produced and grown hydroponically.

As of now, the room price for staying in the houses or bungalows have not been determined. It’s probably not going to be cheap, given the level of eco-friendliness and sustainability of this place. Estate home prices may range from $5 to $15 million, according to the Times back in 2015. Well, to keep the beaches perfect, they will need all the help they can get.