These Are The Traveler’s Top Five Dream Vacations 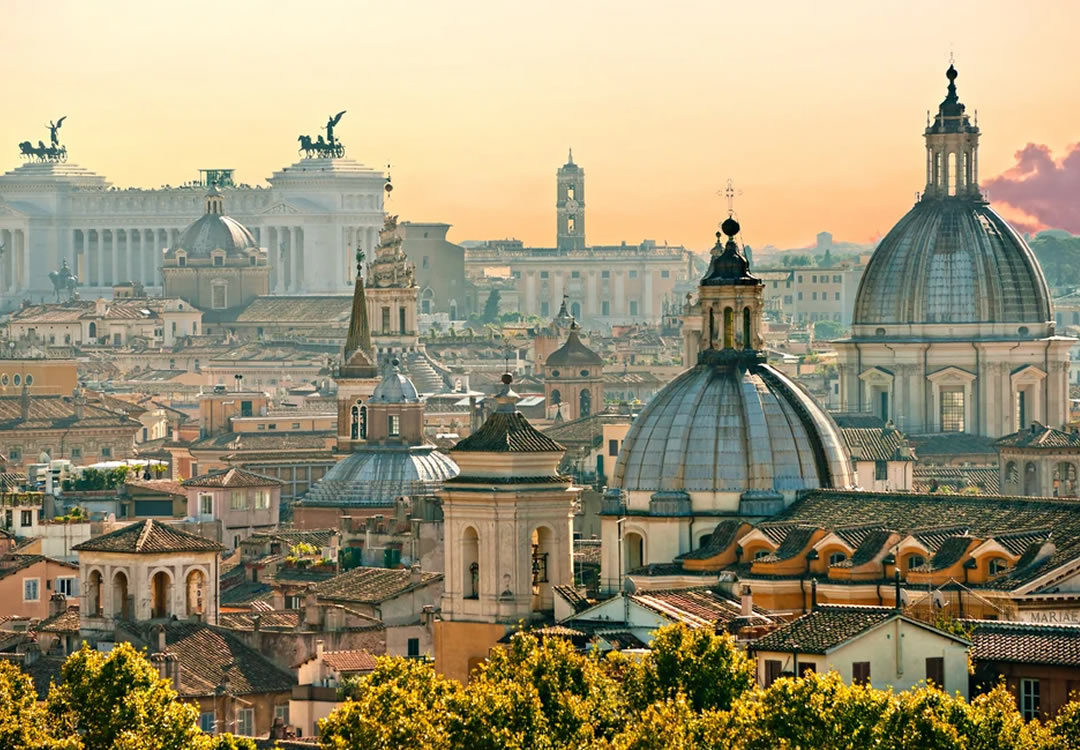 Traveling to our dream destination is a luxury most people would dare dream wide-awake, but it would also probably take the backseat when compared to destinations on promo or set in a fixed budget. Yes, because honestly, we do not want to be obligated by huge personal loans after our holiday somewhere.

In 2013, Travel Leaders, a travel management company, conducted a survey on 1,045 travelers gathering top destinations they would travel to if money were no object. It’s interesting to know that from the grandest cruising of the rivers of Europe to the scenic chill by the beach of famous go-to Fiji, the following destinations made it to the top 5: 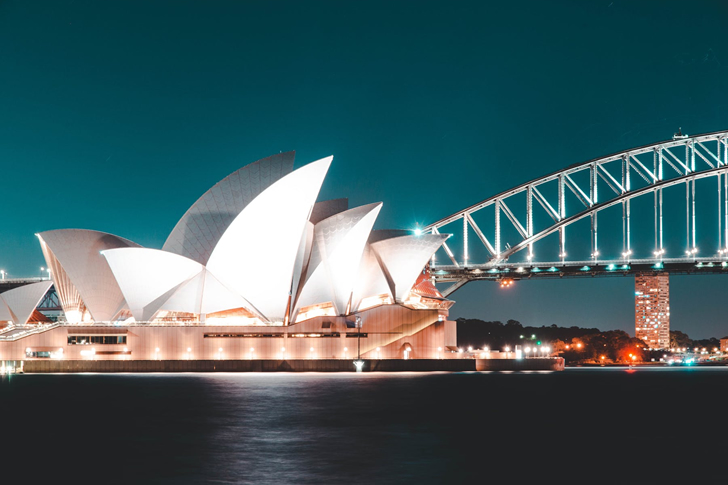 Ranking top 1 in the survey, this country has so much to show despite a roofing roundtrip first-class airline ticket of $4,700. But hey, they did say, if money weren’t an object, right? This country has the cityscape of Sydney to stand out and a tropical climate that the westerns would die for. Need I mention the Great Barrier Reef, which is only the world’s largest coral reef system. I can only imagine the “awe” in my face as one dives in to see these ocean’s garden flooring.

Given the title as “the best island in the world” by the U.S. News & World Report, as they would have it, this island in the South Pacific could cost as much as $5,000 a night alone in their local resorts. Well, what can we say, this island’s isolation in the Pacific is just perfect for that peace, calmness, and beauty you have been dreaming about. After all, a retreat to get one’s much-needed charge and a touch of a whole new perspective is quite a capital for a new and improved you. Oh it’s just like that further studies you know you need to take, that coaching session you’re contemplating on, or that online classes some of us would go for — really it’s worth the spend.

3. AROUND THE WORLD CRUISE

I personally thought this would top the chart, but anyhow, this obviously would have to land somewhere near the ranks because, really, who wouldn’t go to see the world if money weren’t an issue for them, right? Well, the Cunard cruise line is one of the many in the world that offers around-the-world voyages, and such spree could cost $60,000 per head and most likely include all the luxury amenities in the trip. Oh, what a normal man would give to finance a tour to such degree? Could it be truly worth it? 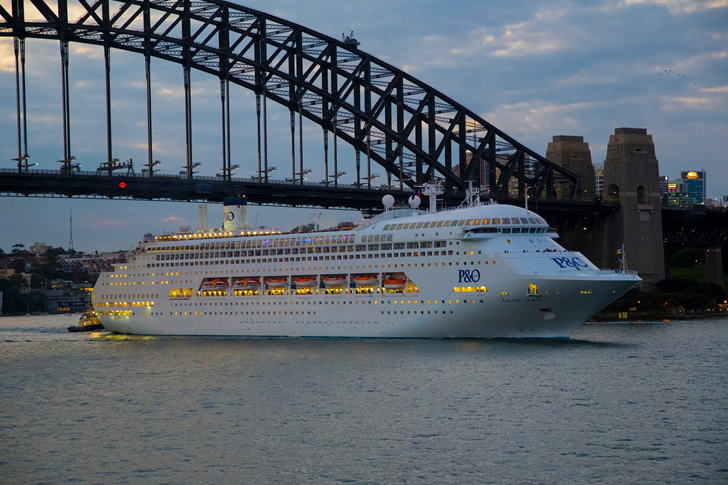 It is quite a wonder for an island formed from volcanoes to be one of the sought for destinations in the world. This island is actually the largest of the 118 islands that make up French Polynesia, a group of islands in the South Pacific. It’s just amazing how this archipelago made it to the same list twice already. Oh well, a secret rendezvous on this island would definitely buy you and your honey that much needed romantic time away. A room at the Le Meridian Tahiti would cost credit cards $850 a night but definitely worth the overwater bungalow experience with your babe.

For whatever reason did the respondents vote this destination “fifth” for, it should come as a little surprise. For what says the foodie, who’d definitely, okay, maybe not all, go for the authentic Italian cuisine. And so would most of the lovers of wine and the arts. Yes, as there would be those who’d probably not get loans, but spend their spare of $30,000 for a week on the Amalfi coast enjoying its luxury villa and a popped bottle of Tuscan wine.

And that’s the Top 5 Dream Vacation of the 1045 travel respondents. But how about you, if money were no object to you, where would you travel to?