Top Travel Destinations in Africa: Where Do Celebrities Go For Vacation? 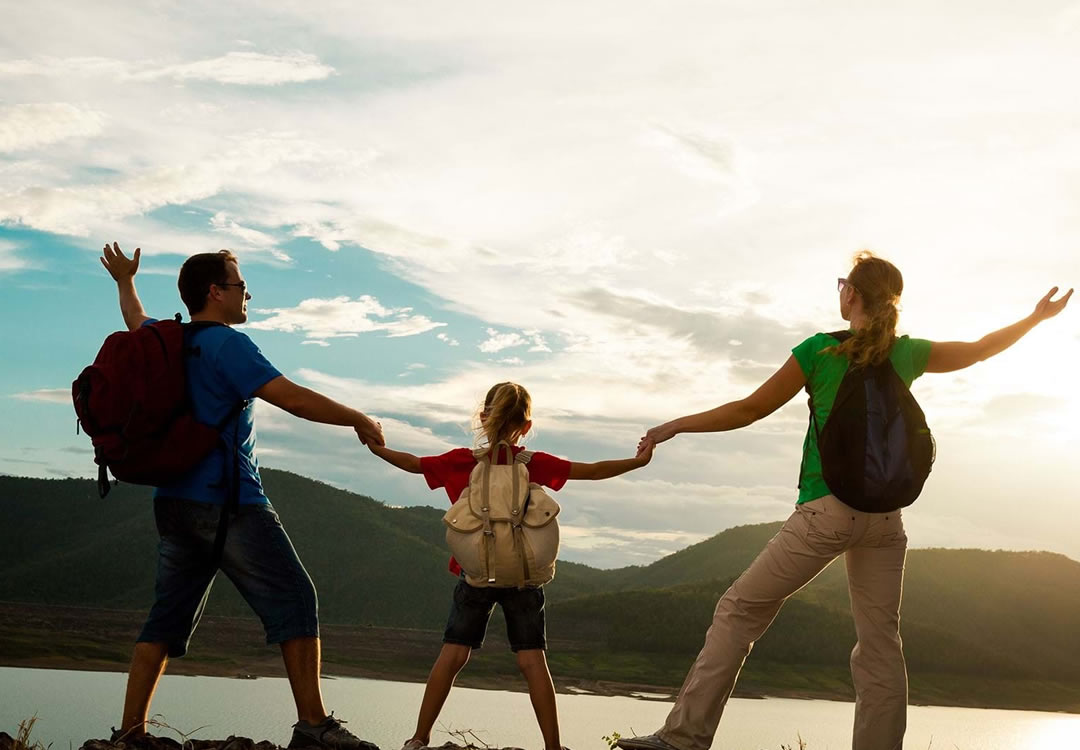 If you’ve seen the video of Ellen DeGeneres having breakfast when a giraffe suddenly appeared and ate out of her hand — she was in Nairobi, Kenya. They were staying in Giraffe Manor, which is a sanctuary for endangered Rothschild Giraffes.

Aside from Ellen, there are plenty of celebrities who go to Africa for the scenery, outdoor adventures, wildlife, and privacy.

Some of them even do charity work during their vacation. Ellen and her wife Portia de Rossi made an investment to build a campus for mountain gorillas. Portia also gave Ellen a gorilla conservation center for her 60th birthday.

Africa is a perfect place for one-percenters to get away from the crowd, so they’ll opt for game ranches and concessions that allow a limited number of visitors.

Our first destination is in South Africa, and one of the celebrities who frequent here is Sir Richard Branson. This British billionaire, reality television star, and author owns a private game reserve called Ulusaba, which has also become the destination of his son’s wedding. Sir Richard also owns a safari lodge in Kenya.

Namibia is a common African destination in Hollywood headlines as this is the place where Brad Pitt and Angelina Jolie gave birth to their first child, Shiloh. Unfortunately, the couple has hired a divorce lawyer and is now separated.

Namibia is filled with beautiful deserts that offer peace and privacy. It also has more cheetahs than anywhere else in the world.

Kenya is a memorable place in Africa, as Prince William proposed to Kate Middleton in the Rutundu Lodge Cabin. This safari destination offers plenty of privacy, and there are only three ways to get here: a 15-km trek, a horse, or a private plane. 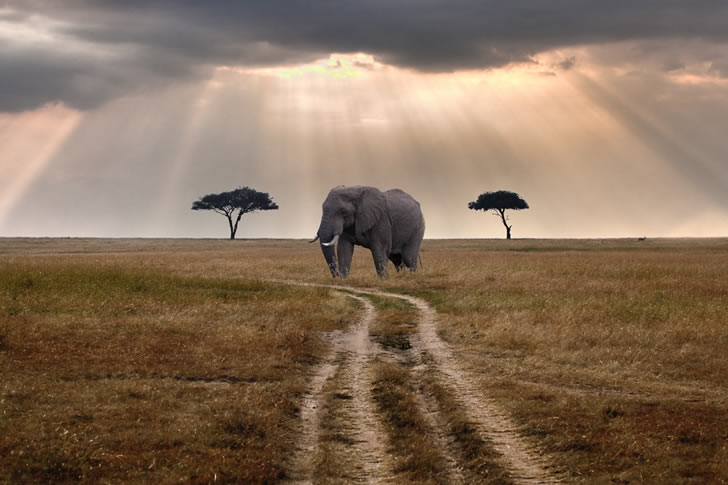 Tanzania is the home of Serengeti National Park, the place where Jessica Biel and Justin Timberlake went for their honeymoon. They stayed at two luxurious safari lodges, which they probably didn’t need a loan to pay for.

Aside from them, Oprah Winfrey, Leonardo Dicaprio, and George Clooney and his wife Amal Clooney have stayed here as well.

Another honeymoon destination in Africa is Seychelles. Nicky Hilton and James Rothschild started their honeymoon with a safari tour in Botswana and ended it in a private North Island resort. George Clooney and Amal Alamuddin, Gabrielle Union and Dwayne Wade, as well as Salma Hayek and her French husband also had their honeymoon here.

There is another resort here that celebrities go for their honeymoons. Fregate resort became the honeymoon destination of Brad Pitt and Jeniffer Aniston as well as Paul McCartney and supermodel Heather Mills. Aside from having the same place for their honeymoon, both couples hired a divorce lawyer.

Prince William and the Duchess of Cambridge also had their honeymoon in Seychelles while athlete Russell Wilson proposed to singer Ciara here.

Liz Hurley, together with her son Damien, also frequent Seychelles to relax at the secluded Felicite Island. 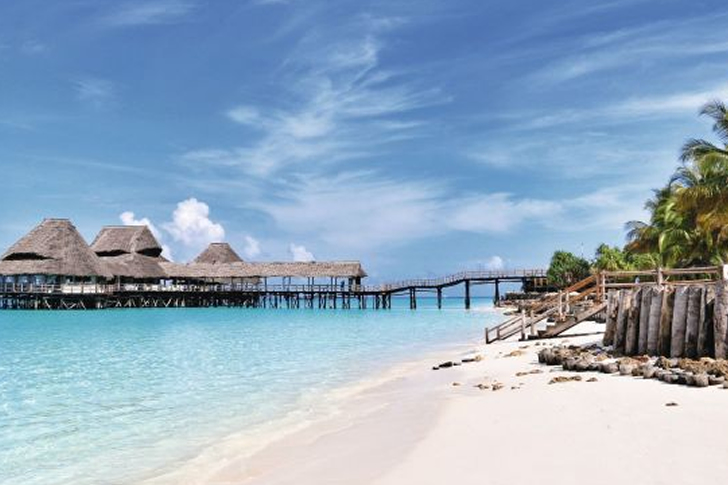 Another favorite destination in Africa is Mauritius, where Prince Harry, Pixie Geldof, Gwyneth Paltrow, Kylie Minogue, Serena Williams, and Liz Hurley love to visit. Compared to the Carribean, Mauritius is hard to access, making it a real getaway.

One of the reasons people love Africa is probably because it draws people into romance, as quipped by Andrew Morton.

Based on Materials from Go Tour Africa
Photo Sources: LSEEMF, And Beyond, Tui