These Celebrities Believe That Marriage Is Not For Everyone 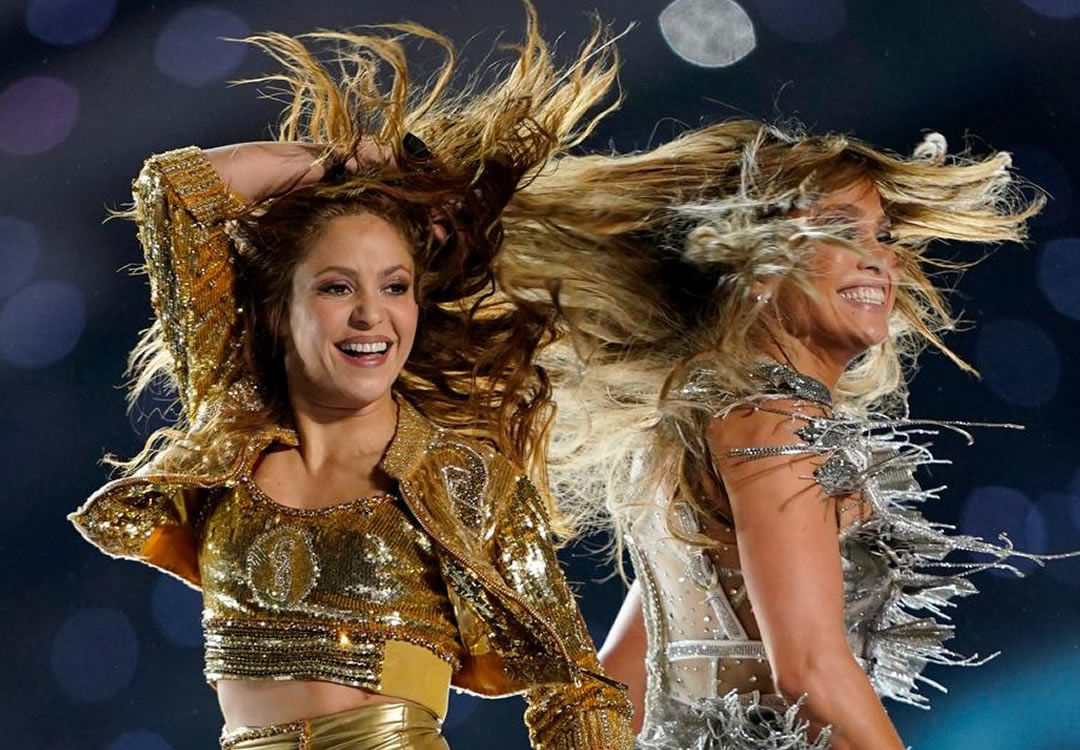 Some people are simply not cut out for marriage. Let’s face it, holy matrimony is not for everyone, some people are better off being single, and quite a few of them have no regrets about it whatsoever. This is especially true for Hollywood. Marriage and celebrity seem to be two things that don’t go well together, just like lawyers and, well, criminals. So for this listicle, we’ve mined the internet for celebrities who’ve either remained single or have gotten married once (or twice) and have vowed to never make the same mistake again. Of course, one never knows what the future holds, and they may very well pull a Clooney, but for the time being, these are the celebrities for whose marriages seem to be a curse. 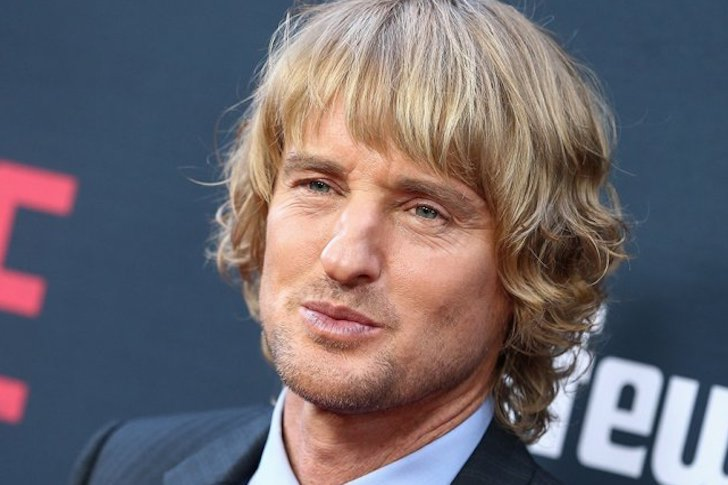 Owen Wilson is a self-proclaimed troublemaker yet a very successful actor, comedian, producer, and screenwriter. He found himself in a series of big budget films, such as  Breakfast of Champions, The Haunting, Anaconda, and Cable Guy. When it comes to his endeavors, you will never worry about crashing his wedding for the reason that he will probably never having one.

Owen dated several high-profile personalities but has never tied a knot and have no intention of doing so. Even in that case, he is a father considering that he is known as an eternal bachelor. He had a first son while in a relationship with Jade Duell. After that, Owen had a second child during his relationship with fitness trainer Caroline Lindqvist. Four years later, he had a daughter from Varunie Vongsvirates. It is still possible that we get to see Owen married but let us not hold our hopes up. As long as he makes investments, we cannot surely hear him struggle with money in the future.