For Those Hunting For Haunting Locations, Here’s A Few You Can Check Out 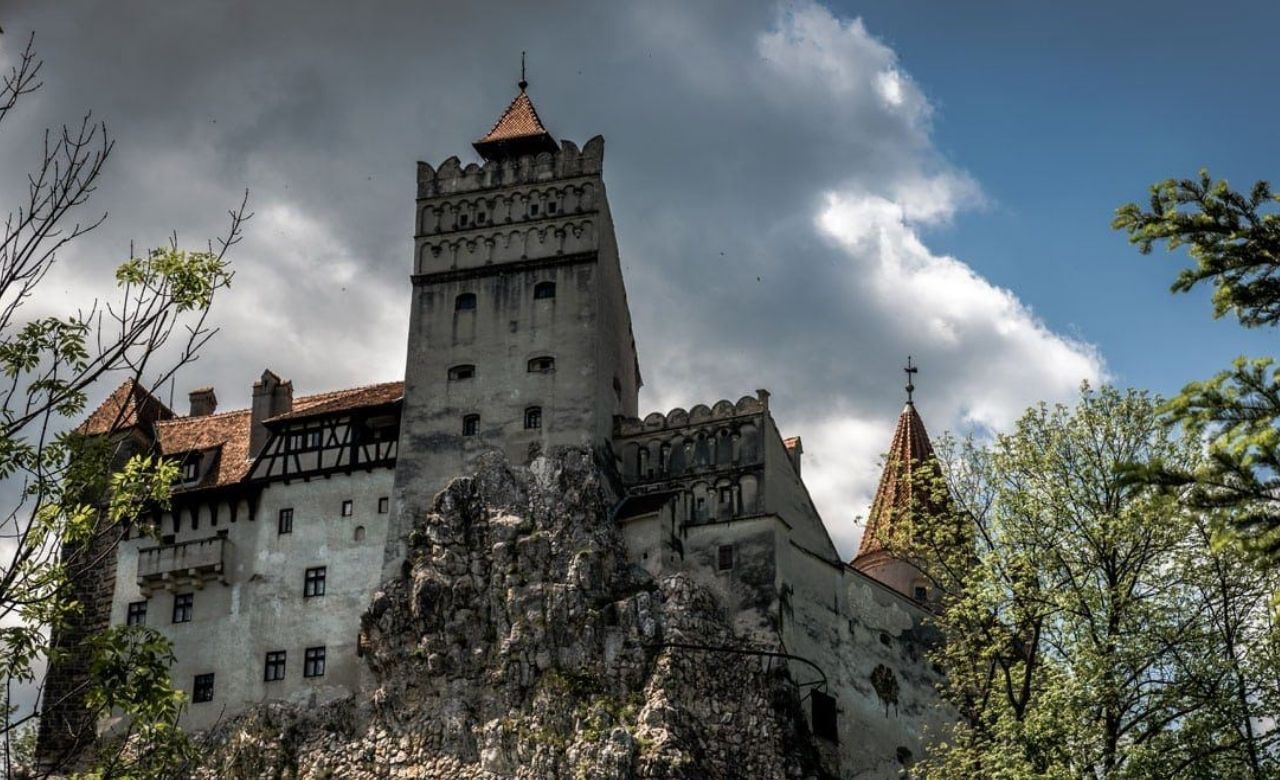 What do you think of when you read the words “Tourist Spot”? It would often be places like the beach, a mall, a park, or even the mountains, right? But if you just so happened to be among those who include “abandoned places that may be haunted” in their list, this article might interest you. Today, we will be talking about places that are long past their prime, yet still manage to receive credit for their beauty, despite being eaten away by time. Let’s take a look at a few of Europe’s abandoned places. 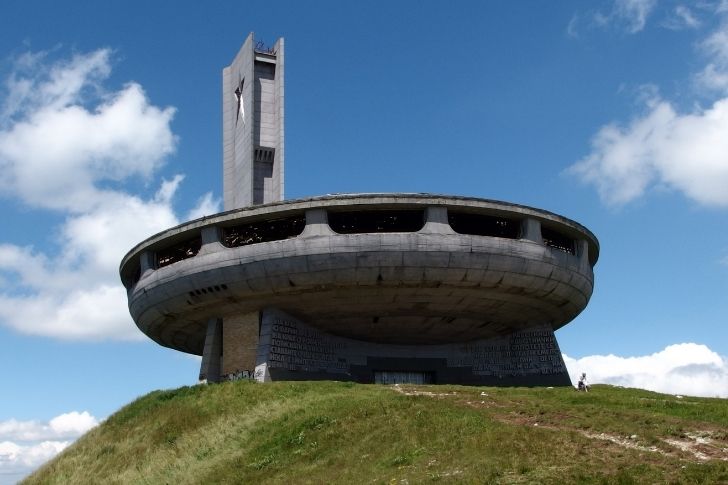 The earth beneath the flooring of this building was where many historical moments in Bulgaria had occurred, moments that inspired the future generations of the country. This monument was made by Socialists, led by Dimitar Blagoev, to build the Bulgarian Communist Party. Unfortunately, by 1989, the building was abandoned and left for the elements to call their home. 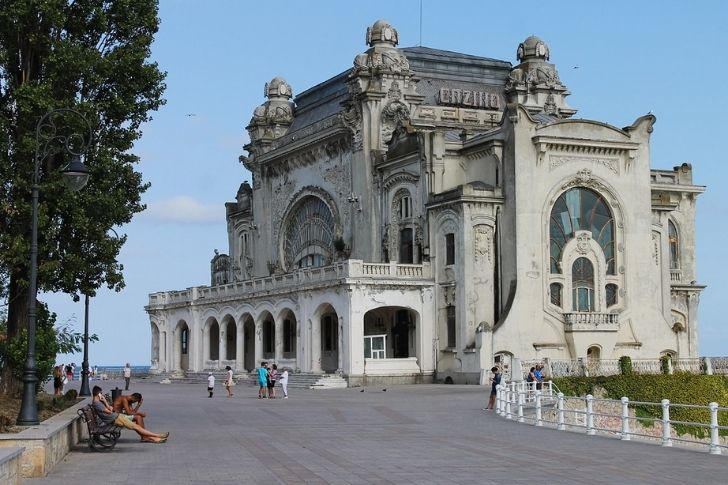 Built under King Carol I’s orders in 1904, the Constanta de Casino was introduced to the public in 1910 and became the gathering place of the rich and wealthy who enjoy a little gambling. However, when the chaos of both World Wars reached Romania, the casino was repurposed into a hospital. Many attempts and investments towards restoring the casino were made but due to complications regarding investments for its preservation, the casino was left abandoned in 1990.
Even when it’s only a hollow shell of what it once was, the remains of the casino’s infrastructure leave a hauntingly beautiful aura around it that lures anyone who’s interested in learning the history that lies within its walls. 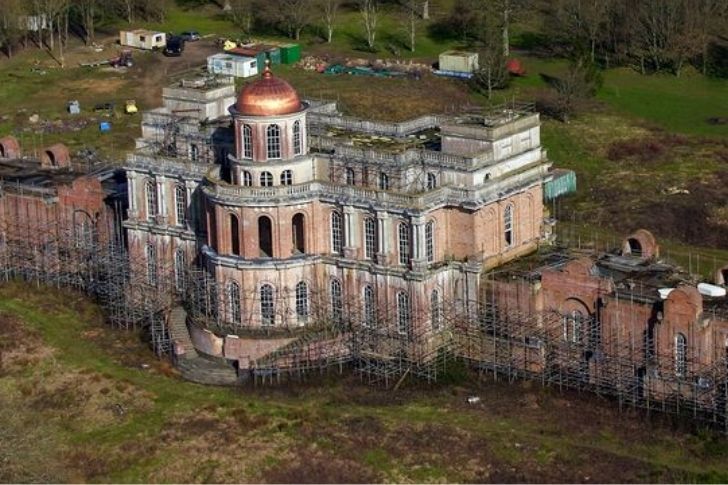 What was once a home of Dukes for three centuries, the Hamilton Palace eventually became too hard to maintain, which led to its demolition in 1921. Some parts of the palace have been transferred to different museums around the world, but what remains in the palace’s premises would be its Hunting Lodge, the forest of trees surrounding it, and the Duke’s Mausoleum.
There is a bit of poetry to be found in these events, to be honest. To think that among what remains of the investments made for the palace is the Duke’s Mausoleum – a monument built to commemorate a life once lived.

Other places around Europe have long been abandoned and only rely on their very frames and infrastructure to tell their history to whoever enters the premises. Romania and Bulgaria’s abandoned bathhouses that were once frequented by their locals now only echo the whispers of nature. And besides, these bathhouses deserve credit for keeping the secrets once shared by its visitors.

All around Europe, forts and lighthouses that are past their glory days still stand firm against the waves and the winds. With Mother Nature slowly taking over these infrastructure, vines and leaves gradually covering the flooring, walls, and ceilings, they start to become quite the sight to see, even in their sturdy yet slowly decaying state.
Furthermore, the sound of the waves crashing and the strong gales passing provide these places with such a hauntingly enchanting atmosphere. Although the stories that happened within may have been lost to time, one can imagine the things that may have occurred there.

Hopefully, these places piqued your curiosity and have given you enough motivation to see them for yourselves. Some of these places left a substantial impact on civilization that they managed to find a place in written history. Unfortunately, others are only remembered by the stories passed on from those who have seen it in its youthful beginnings and eventual decay. But that doesn’t mean that they aren’t strong in their own right.
Every building and infrastructure that stands, be it in ruins or not, all have a story to be told to anyone who is curious enough. May these places be recognized as milestones of human design and architecture and be remembered for the moments they gave to those who once visited them. Just don’t forget to get proper travel insurance when you go see them in person!